Chronic pain is known to change brain wave activity, including the mechanisms designed to manage and control pain. This often creats a vicious cycle of spreading and increasing pain symptoms. Blast concussion and contrecoup concussion, similar to that seen in whiplash trauma, are one of the major physical injuries suffered by military service members. These type of injuries are also called ‘traumatic brain injury’ or TBI. In a three-year study of veterans, about ten percent were diagnosed with TBI and 40% of those injured service members suffered from PTSD or post-traumatic stress disorder. Over half of those with PTSD have chronic headaches and a myriad of conditions, including, but not limited to: sleep disorders, anxiety, depression and pain. Cranial Electrotherapy Stimulation (CES) shows great promise to alleviate many of these symptoms.

In the study, CES was found to increase alpha brain wave activity while decreasing beta activity. This is more conducive to relaxation states where one learns more easily, sleeps deeper, and has more normal brain chemistry interactions, preventing depression, pain, and anxiety. Application to the brain via ‘ear clips’ that are attached to a small machine, the size of an old-fashioned pager, is simple and painless. Treatment may require 15-60 minutes 1-3 times per day initially, and can be decreased based on patient tolerance of diagnostic symptoms. Most patients aren’t able to stop using the device, but they can decrease frequency and time of usage.

No side effects of prolonged usage have been reported. 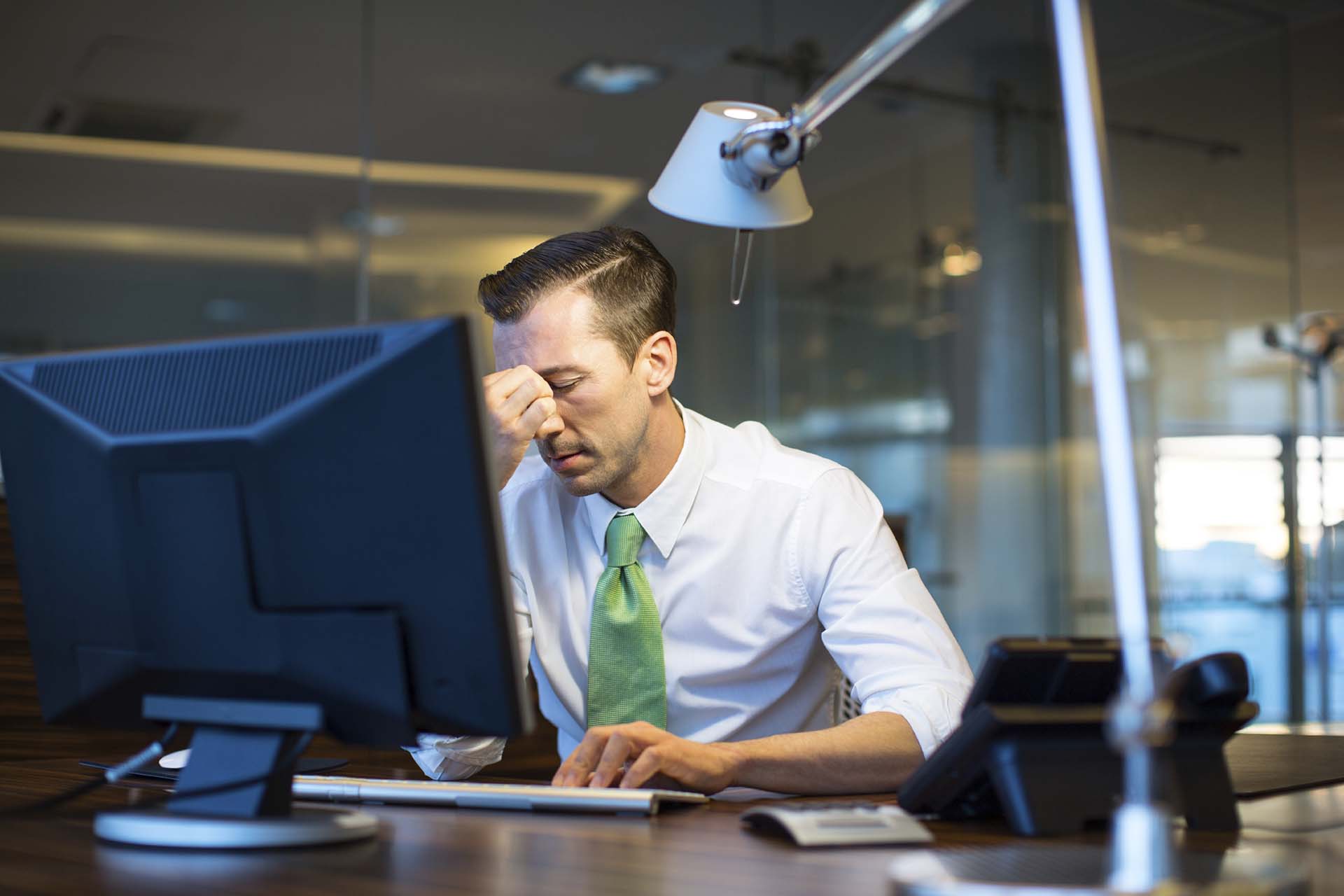 This is your brain on stress 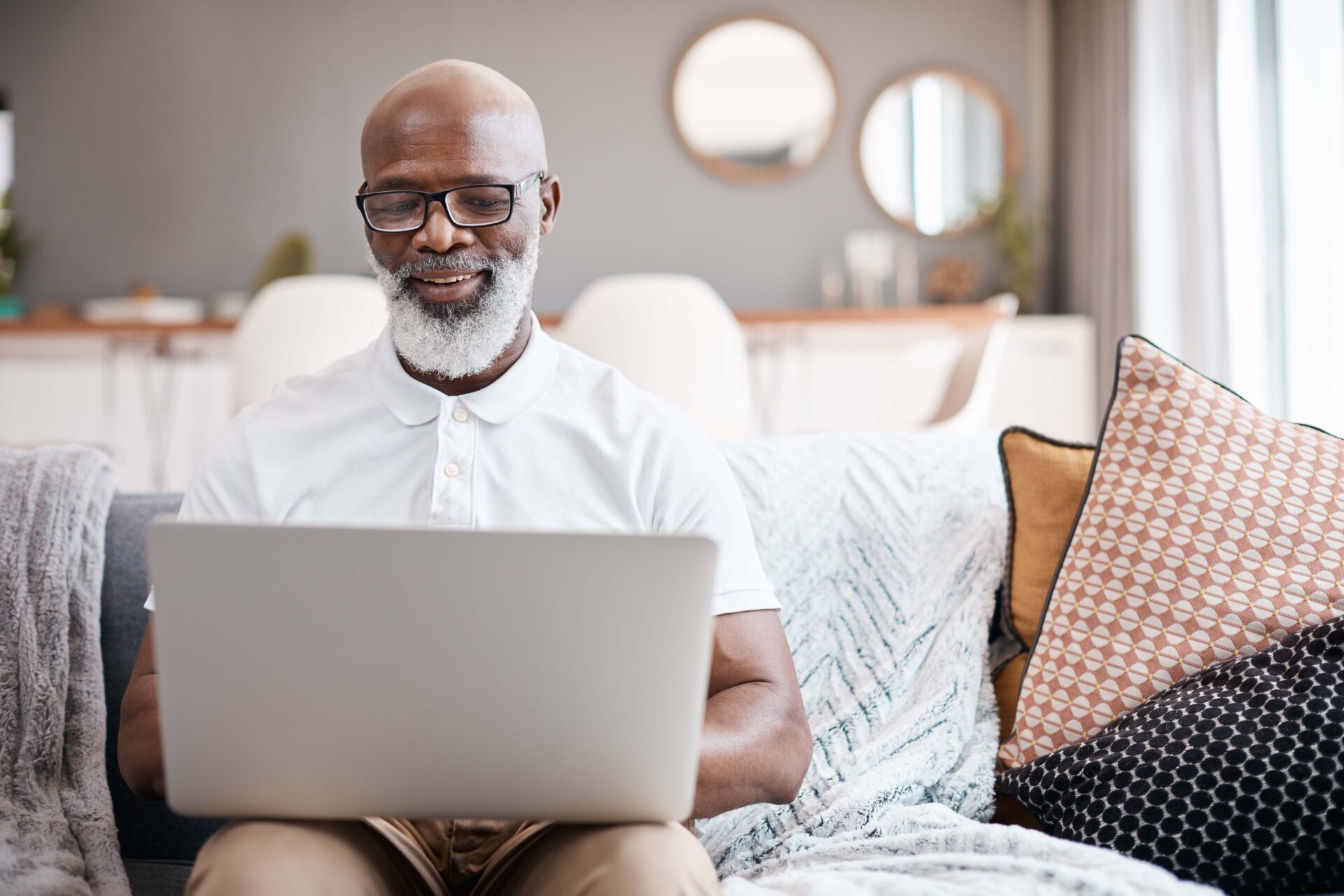