The most troublesome symptoms for women during menopause are hot flashes and night sweats. Also known in the literature as hot “flushes,” these vasomotor symptoms are the most frequent cause of women to seek clinical care during menopause. Upward of 75-80% of women experience these troublesome symptoms and they can persist for several years as the changes of menopause proceed. For women who want to forgo hormone replacement treatment (HRT) or are concerned about the long-term effects of HRT, acupuncture has become increasingly recognized as a valuable and valid non-drug treatment.

Over time the evidence from clinical trials has been accumulating steadily to show that acupuncture produces significant and lasting improvement in hot flashes (as well as other symptoms) during menopause.

A 2015 meta-analysis[note]Chiu HY, et al. Effects of acupuncture on menopause-related symptoms and quality of life in women in natural menopause: a meta-analysis of randomized controlled trials. Menopause. 2015;22(2):234-44.[/note] of 12 studies including 869 women found significant reductions of the number and severity of hot flashes in the acupuncture treated patients. An evidence synthesis conducted by the US Dept. of Veterans Affairs similarly concluded that acupuncture helps vasomotor symptoms[note]VA/HSR&D Quality Enhancement Research Initiative (QUERI) Evidence-Based Synthesis Program. Evidence Report: Non-Pharmacologic Treatments for Vasomotor Symptoms Associated with Menopause. Accessed 1/27/18 at https://www.hsrd.research.va.gov/publications/management_briefs/default.cfm?ManagementBriefsMenu=eBrief-no117 [/note]. Both of these summaries however concluded that the evidence, while positive for acupuncture, is of low to moderate quality due to the quality of the underlying clinical trials.

A new randomized controlled clinical trial in Denmark was designed to address the often poor quality of earlier trials of acupuncture[note]Lund KS, Siersma V, Brodersen J, et al.  Efficacy of a standardised acupuncture approach for women with bothersome menopausal symptoms: a pragmatic randomised study in primary care (the ACOM study).  BMJ Open 2019;9:e023637. doi: 10.1136/bmjopen-2018-023637[/note]. This new study was created to be of high methodological quality (with allocation concealment, adequate power, use of a validated outcome measure, excellent reporting) that would yield a valid result. As in previous studies, this short trial “produced a fast and clinically relevant reduction in moderate-to-severe menopausal symptoms during the six-week intervention.” Further, and as important, “no severe adverse effects were reported.”

Weaknesses of the study were noted.  The number of subjects (70) was relatively small, the trial proceeded over a short period and no “placebo” comparator was included in the treatment arm. However this is an important trial which lens to the strengthening evidence that acupuncture is a useful tool to assist women during this phase of life. 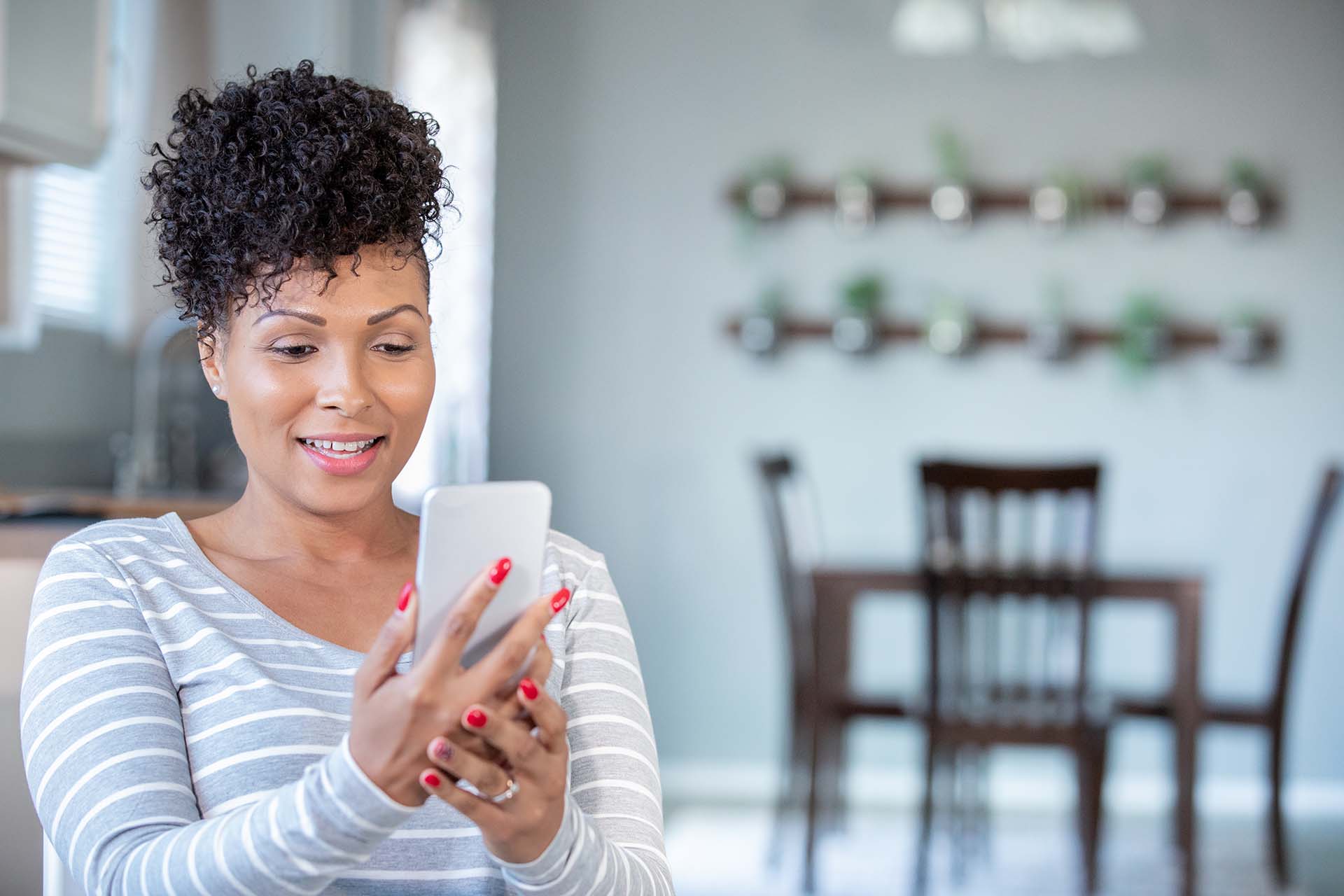 Chronic Pain Management Amid a Pandemic: Telemedicine Resources for Acupuncturists 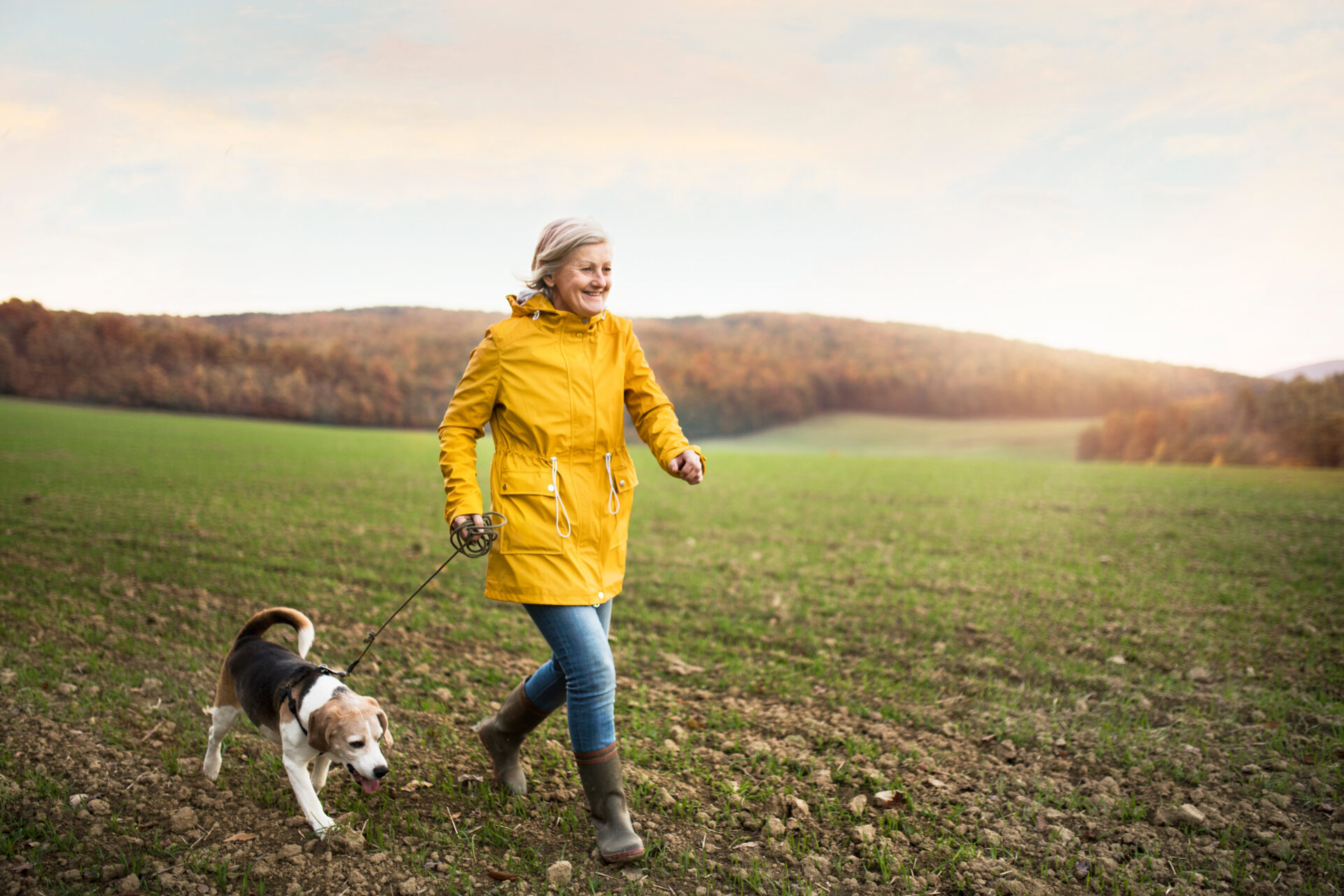